BENGALURU: One97 Communications Ltd, the parent company of Paytm, plans to invest ₹5 crore in sports fan engagement platform, Rooter Sports Technologies, as part of its pre-Series A round, according to two people aware of the deal.

Adidas’s family office-run leAD sports accelerator and early-stage fund Anthill Ventures will also participate in this round.MORE FROM THIS SECTIONSee All

Founded in 2016 by Piyush and Dipesh Agarwal, Rooter Sports Technologies is a sports social community platform which allows sports fans to get access to specifically curated content in their own preferred languages.

Apart from cricket, football and multiple other sports, Rooter allows gaming fans to live stream their games and also connect and share the best game videos with other gamers through voice and video features.

Rooter, at present, has close to 5 million fans who spend close to 24 minutes daily on the platform, according to its website.

Rooter and Paytm did not respond to email queries.

This strategic investment is in line with Paytm’s gaming arm, FirstGames, which it launched in January 2018 as a joint venture with AGTech Holdings Limited, a Chinese gaming and entertainment company. Paytm rebranded the gaming platform to FirstGames, last year.

“This is a strategic investment clearly. Content and gaming go hand in hand, Paytm FirstGames has a fantasy cricket gaming strategy and a lot of users do research on players and typically these individuals go to forums like Cricbuzz or forums. But maybe with this strategic investment Paytm Games and Rooter can look at an integration, where users can play games and get information, and connect to a community of sports fans on a single platform,” said one person, who didn’t wish to be named.TRENDING STORIESSee All

A second person said for Paytm FirstGames, Rooter can act as an acquisition channel where users interact and consume content about various players before participating in fantasy cricket matches on Paytm FirstGames.

In May last year, Paytm FirstGames had said it had garnered more than 30 million users and announced the launch of fantasy sports for cricket lovers and card game enthusiasts.

Earlier this month, Paytm First Games announced its entry into Esports with SuperCell to bring the globally popular ‘Clash Royale’ Esports tournament to India. Around then Paytm Games has said it sees more than half a million daily active gamers on the platform, spending anywhere between 30 to 45 minutes per session.

In March, when the lockdown to curb covid-19 was announced, Paytm FirstGames also claimed that it had witnessed over 75,000 new users joining the platform every day. 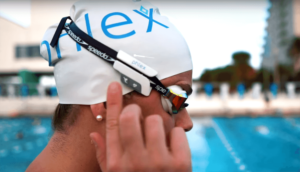 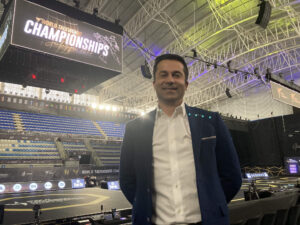 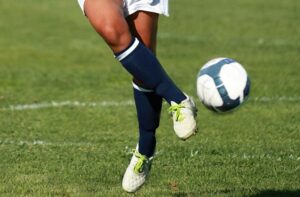