Ahead of the upcoming FIA Formula 2 Championship campaign, busuu, the world’s largest language learning community, is delighted to announce it will support Switzerland’s Louis Delétraz for his 2019 title challenge.

Designed by linguists, busuu helps more than 90 million people worldwide accelerate their language learning by combining courses in 12 languages with AI-powered features and human interaction. Available on desktop and mobile (Android and iOS), busuu offers learners a fast-track route to speaking another language.

For 2019, busuu will partner Delétraz, who will race for reigning F2 teams’ champions Carlin after impressing with his performances from last year, which included two podium finishes.

Last season, the 21-year-old scored a pair of second-place finishes for series debutants Charouz Racing System, and was called up by Haas F1 Team to take part in the end-of-year F1 test at the Yas Marina Circuit in Abu Dhabi.

Formula 2 is the main feeder series for the Formula 1 World Championship, and is watched by around 17.2 million viewers in over 160 territories as it travels to 12 destinations around the world, which is expected to rise in 2019 with increased live coverage, with this international reach making it an ideal platform for busuu.

Barcelona testing for the 2019 F2 season is now over, with Delétraz focused on fighting for victory at the opening round in Bahrain on 29-31 March.

Harold Primat, busuu Investor & Board Member and former sportscar driver, said: “I have known Jean-Denis and the Delétraz family for years, and have been following Louis as he’s progressed through the junior single-seater ranks. It looks like we’re set to have a very successful season together, and we’re confident that he can fight for the drivers’ title this year. The Formula 2 Championship is watched on a global scale and in many languages, so of course this is a great opportunity for busuu. I look forward to a very positive partnership.”

Louis Delétraz, Carlin Formula 2 driver, said: “I’m really happy to have busuu on board as a partner for the 2019 season. I am a firm believer in the importance of learning new languages and busuu offers a great platform that can be used by anyone. My thanks must also go to Harold, who has helped me throughout my junior career and shares my passion for motorsport. I’m very much excited for this new season together.”

Bernhard Niesner, Co-Founder and CEO, busuu, said: “As one of the fastest tools to learn a language we’re excited to support Delétraz for the 2019 season and celebrate his every success this year. Just like busuu, Formula 2 is a global platform that overcomes language and cultural barriers, bringing together people from all corners of the world around a shared passion.” 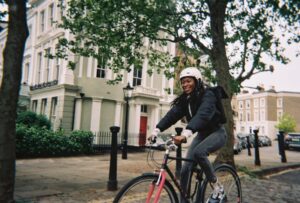 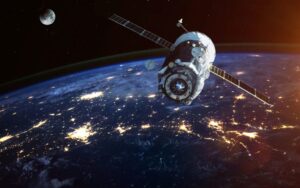 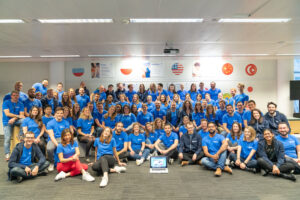